Last weekend, 120 veterans and active military members took to the sea in the Charleston Ocean Racing Association (CORA) Inaugural Military Salute Regatta, presented by Blackbaud. CORA organized the event, in partnership with Veterans on Deck, to engage local veterans and members of the armed forces, and to celebrate and honor their service.

A total of 28 boats participated in the regatta, which included three races in the Charleston Harbor. Veteran and military participants were paired with skippers and were able to crew, even with no prior sailing experience. The event, hosted by the Charleston Yacht Club, drew more than 350 participants in total.

“The inaugural military salute regatta was such a success,” said Margaret Hekker, CORA Commodore. “We were thrilled to partner with Blackbaud and Veterans on Deck—a nonprofit organization committed to bringing veterans together through the sport of sailing. Members of the armed forces do so much for us, and this is one small way for us to give back. We’re already looking forward to hosting the event again next year.”

“Blackbaud’s mission is to help good take over,” said Mike Gianoni, president and CEO, Blackbaud. “Our veterans and active-duty military represent that mission every day and play such an important role in our country and in our communities. We were proud to sponsor CORA’s Military Salute Regatta to honor veterans and military locally in Charleston, where our company is headquartered.” 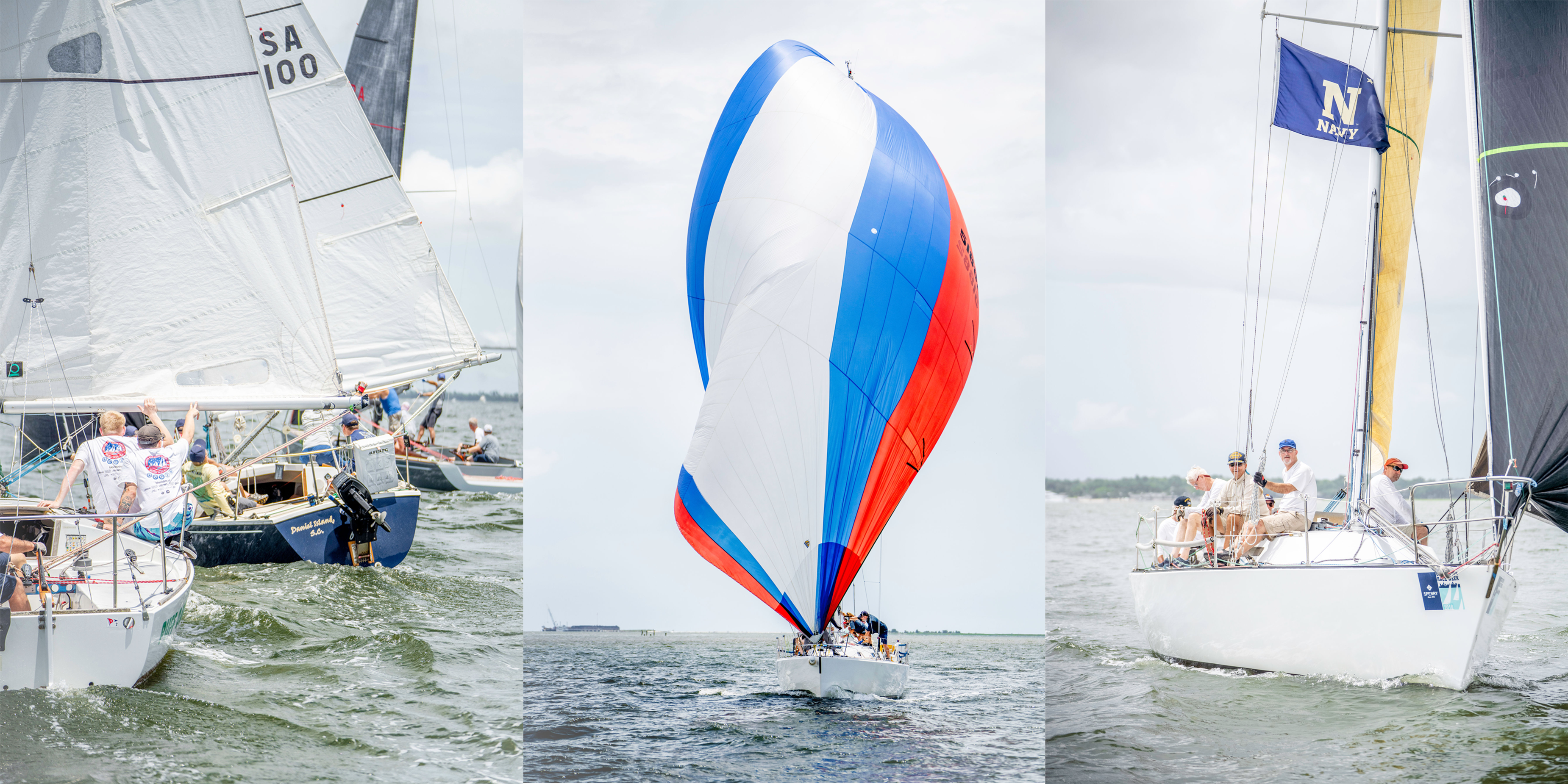 Awards were given to the top three finishing skippers and military crew in each class (Spinnaker and Non-Spinnaker). Congratulations to the winners:

Thank you to the other event sponsors and to the 35+ volunteers from the local sailing community, Charleston Ocean Racing Association, and Charleston Yacht Club who helped make the event a success.

And to the veterans and active-duty military who have sacrificed so much and who continue to help good take over every day, we salute you.

Connect with Blackbaud on our social media channels: